An adventure that strengthens and encourages growth

I am Julita Dziekan, a Polish Franciscan Missionary of Mary. After my perpetual vows, I was sent to the province of Mauritania-Senegal where I worked for 11 years (one year in Senegal and 10 years in Mauritania).
Since 2017 I have been in the Province of the Near East, currently in Damascus, Syria. 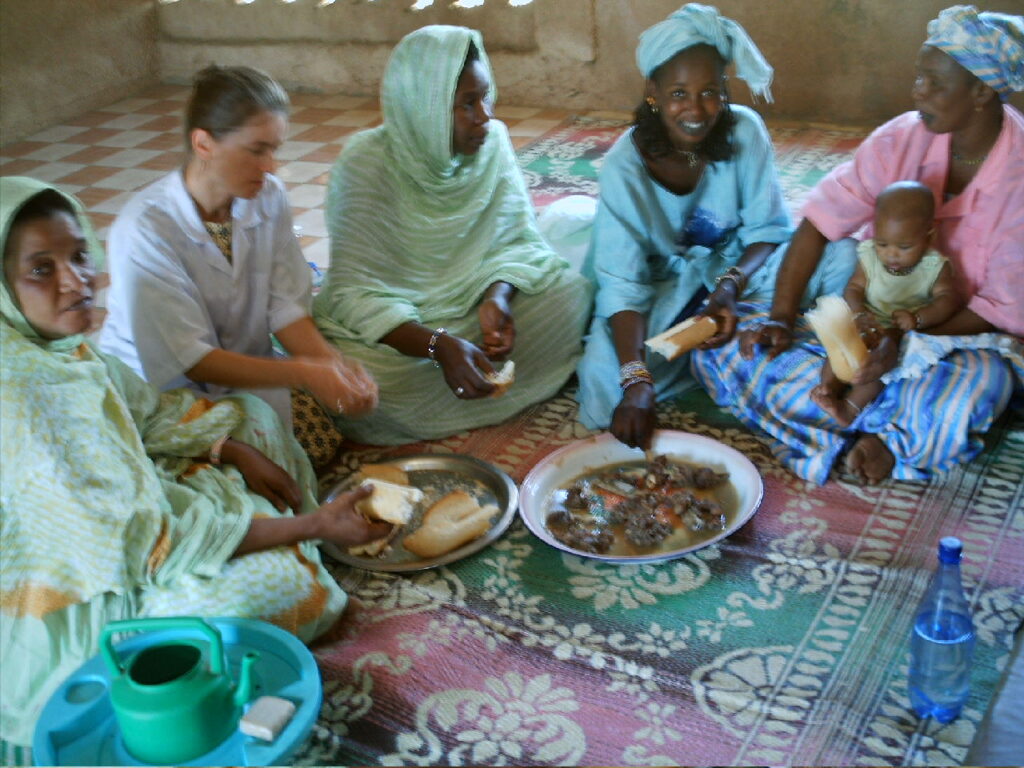 Since I was sent to the province of Mauritania-Senegal, I decided to live my mission as an adventure to which the Lord invites me. I knew that He always goes before me to prepare the place where He sends me, and that He gives me the necessary graces. But between knowing and living this, there is a path to take, that of learning to trust Him.
When I arrived in Mauritania in a small village by the river, everything was new and surprising, different from what I knew in Dakar, Senegal. In the village there was no electricity or drinking water. Our house had solar panels and a well in the garden with a pump – this was a luxury for the villagers.
The small fraternity that welcomed me with an open heart was composed of 4 sisters of 3 nationalities: French, Senegalese and Polish. They were very attentive to my needs and gave me the necessary time to adapt to the climate, the food and the culture. I felt the fraternal love among us. We lived in a simplicity, which at first was somewhat foreign to me, but over time shaped and formed me. It was an opportunity to discover how little I need to live and be happy. The more I integrated, the more exciting the adventure became. Meeting the neighbours, celebrating their holidays, having water and being able to drink when thirsty, sleeping on the roof under the stars… 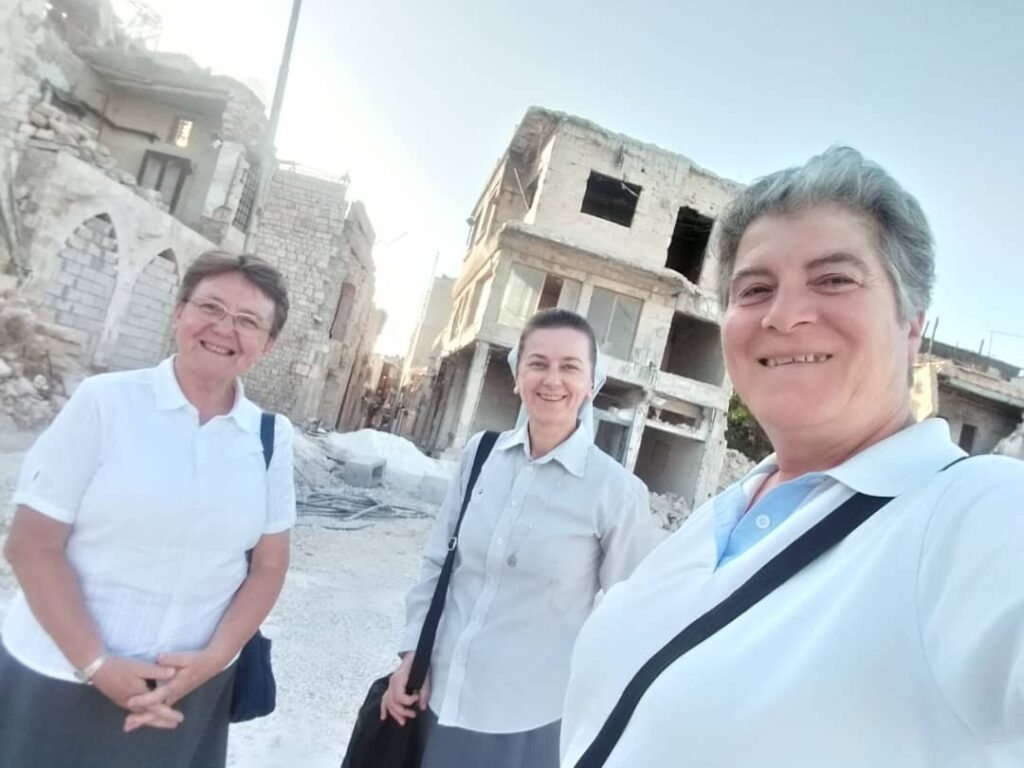 At the time, the priest came to our house once a month and stayed for a week to celebrate Mass. On the other days, when there was no priest, we would hold a celebration of the Word with Communion. Some people wondered: “Why do the sisters live in a place where there are no Christians?”  But it is precisely through our presence that God can make Himself present and be adored in the Eucharist.
As soon as I arrived, the sisters told me: “Here we cannot openly proclaim our Christian faith, our mission is the witness of life. At the beginning, I wondered what this meant for me: how to live in order to witness? But then I understood that I must look after my inner life and enter into an intimate relationship with God. Then the witnessing will happen by itself without my knowing when and how…
At present, I am in the Province of the Near East in Syria and the missionary adventure continues..

*Islamic Republic of Mauritania – civil law is linked to religion 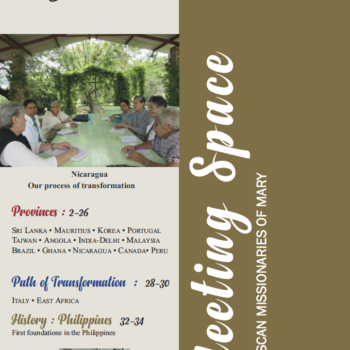 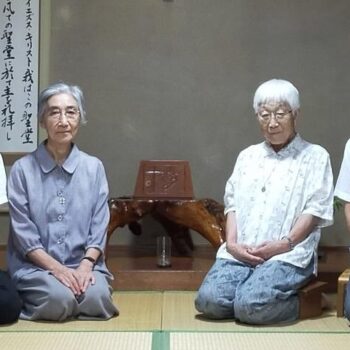