The mile stones in my missionary life

The sharing on the mile stones in my missionary life begins from the Province Chapter 1989. Venturing into the unknown where Christ is least known was the mission priority of the Province at that chapter. After serving as Pre- Novice directress, God led me to respond to this call and I felt the zeal for the poor kindling within me like fire. It was just like a dream, an action taken in a leap of faith. 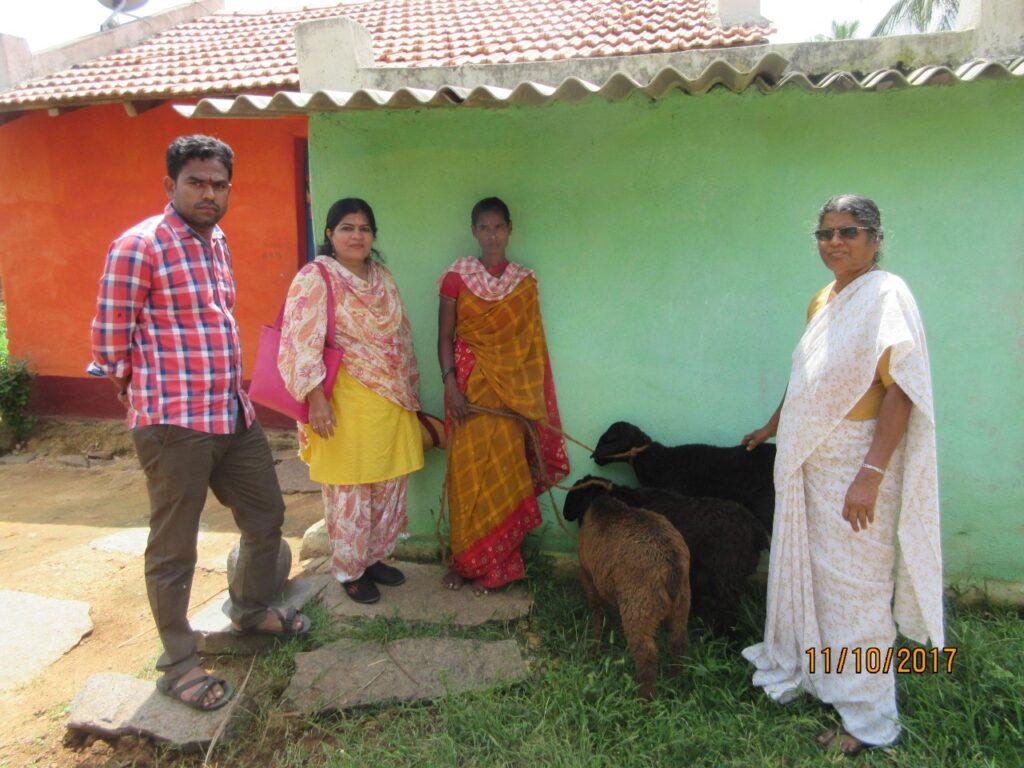 I had no experience in the field of social work but all I had was my earnestness to pray for the poor and my childhood experience of seeing my parents reaching out to the poor. After attending three months course on Community development and Legal aid, I began my missionary journey by doing a survey in the remotest villages in Hosadurga Taluk accompanied by another FMM sister.  They were the most backward classes of the society, the women were the least respected, bonded labor and child labor was prominent, drought was severe and many other social issues were also affecting those people. Besides these villages were neglected by the Government as well. We submitted our findings of the survey to the Province and in turn was asked us to wait for further two years because of financial difficulties to begin a new mission. Meanwhile, during this two years of waiting, I rendered my service in the mission-extension program in Nagavally  for women empowerment and medical out reach of  Kollegal community. This experience added flavor to my vision for the future venture.

After two years, it was on June 14th 1998, on the feast of Corpus Christy, a day specially chosen by four of us the new community members to begin our New Mission- to be broken and shared. We arrived in the Hosadurga two by two forming a community of four. Initially we stayed in a class room given by the Parish Priest, with minimum facility. Since all four of us shared similar interest, the community life was a blessing but as far mission we ventured out meeting people we realized the true meaning of Bread broken and shard.  Eventually we began forming SHG for women, Children’s Club and Joint liability for farmers. There was also a dispensary to meet the medical needs of the people. The demand of the mission was such that we reached out to 250 villages in the taluk. We engaged ourselves in empowering women by trainings and giving awareness of their dignities and rights. We created awareness among the farmers about various Government schemes available for rural development and tapped the resources from those schemes. We collaborated with different NGOs and Government departments for various environmental projects like rain water harvesting, organic farming etc… 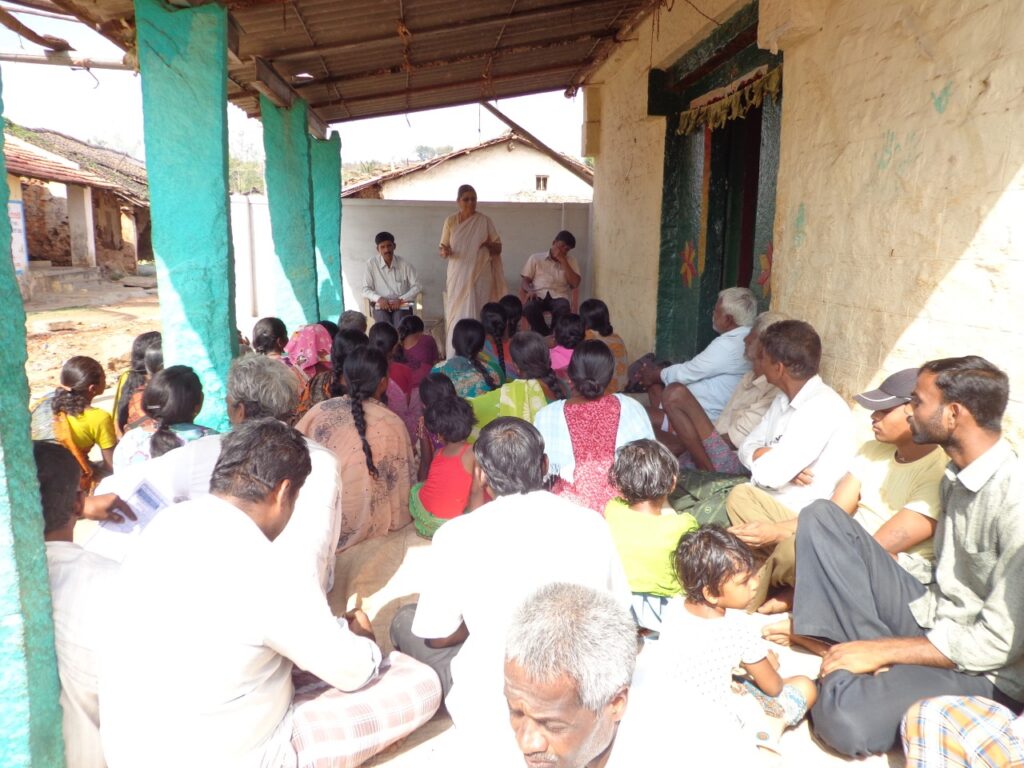 Today the women in these villages are empowered. There are 600 SHGs and they own a Bank called Souharda Bank. The families have become financially self- reliant. The Child labor and Bonded labor are completely vanished. There is a Farmer Producers Organization which help the farmers to become more productive and financially stable.

When I look back to my life experiences, I have crossed many miles stones, one such and I feel delighted about was my mission experience mingled with imparting the values of Christ. I was suspected of converting people to Christianity, but slowly it came to light that it was the human dignity that was uplifted. The hardships and sacrifices were all for the one who consecrated me for His People.  He is the rock to Him be all Glory. 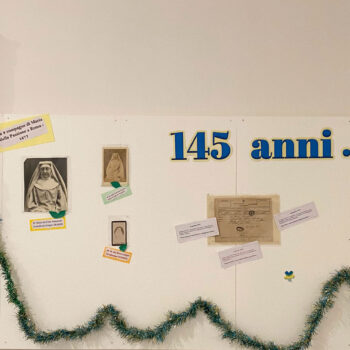 GOD INVITES ME TO LOVE AND TRUST 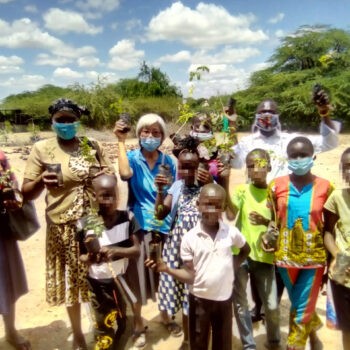